Arlen Orchard is a retired Chief Executive Officer & General Manager of SMUD. As CEO, he led the sixth largest community-owned electric utility in the nation. Mr. Orchard became CEO in 2014, after serving as SMUD’s General Counsel since 2001. Mr. Orchard serves as the President of the California Municipal Utilities Association; on the board of directors and executive committee of the Large Public Power Council; and on the board of directors of the American Public Power Association. He serves on the boards of directors of numerous Sacramento nonprofit and economic development organizations, including the Greater Sacramento Economic Council and Valley Vision.
Speaking At
Welcome 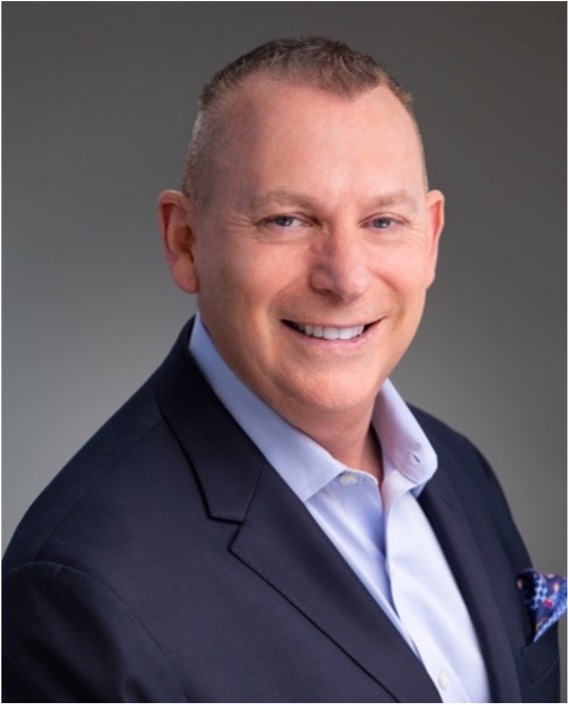